Beadle County is located in east-central South Dakota and is referred to as the Home of the "Worlds Largest Pheasant."

Each year thousands of visitors from all over the country come to Beadle County during pheasant hunting season.

Beadle County was created in 1879 and organized in 1880. It was named to honor Brig. General William Henry Harrison Beadle, pioneer, scholar, educator, lawyer, legislator, and soldier.

It is said that Charles Miner was the first permanent settler in the county. He located near the mouth of Pearl Creek in April 1879, made some improvements for the winter, but settled on his claim in the spring of 1880.

In June and July of 1879, soon after Miner had settled on his claim, several others selected and filed claims in the same neighborhood along the James River. Early in the spring of 1880 settlement began to become general and continuous. During that spring and summer, railroad construction was going on and brought a considerable number of people into the county, many of whom took claims and remained. The land along the James River was generally the first to be taken, the settlements extending back gradually over the prairies. During the next two or three years, the greater part of the desirable lands in the county had been filed on.

The town of Cavour, the first in the county, was laid out in August 1879, but the first building, a hotel owned by D.A. Hart, was not erected until the following May.

The original town of Huron was platted May 10, 1880, several additions being platted soon after. The first building in the town was one 12 by 16 feet moved from near the James River by WB. Ingersoll and John Cain, and used as an office for the Beadle County Settler, a paper published by John Cain. Other buildings were soon after moved or built, and the town grew rapidly as soon as lots were placed on sale.

This board met at the Riverside Hotel at Huron on July 26, 1880, and proceeded to organize the county by appointment of officers. The first officers were: John H. Alexander, Register of Deeds; James E Bishop, Superintendent of Schools; A.M. Farrington, Coroner; WB. Ingersoll, Judge of Probate; Watson Weed, Assessor; WB. Joy, Surveyor; A.J. Wells, A.H. Aisdon, Dennis H. Flynn, EJ. Lymand, Justices; William Mixter, WJ. Easton, M. Baum, M.A. Falls, Constables; and EG. Wheeler, Treasurer. The county seat was located at Huron on July 28, 1880, by the County Commissioners, and their choice was later ratified by a vote of the electors. 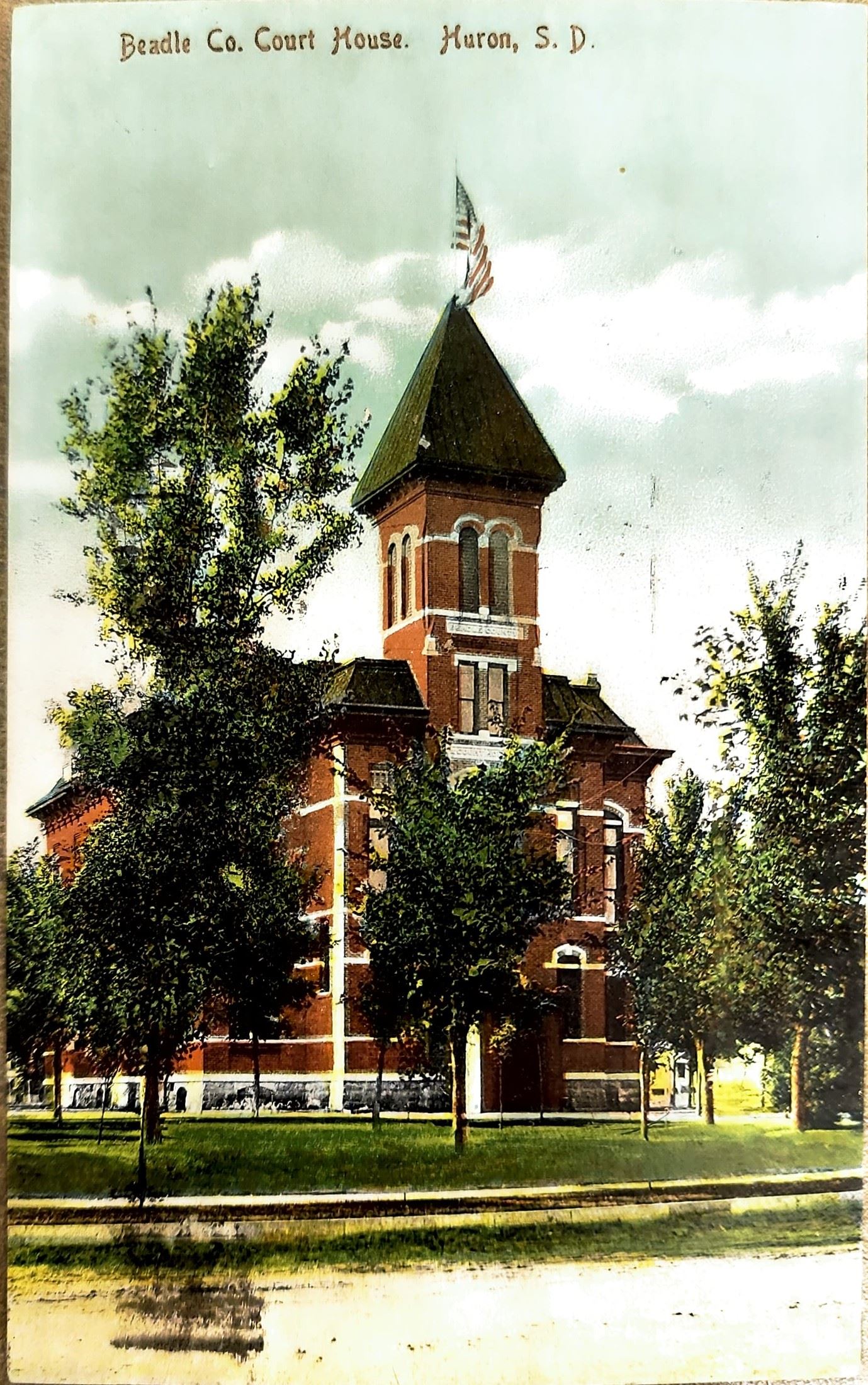 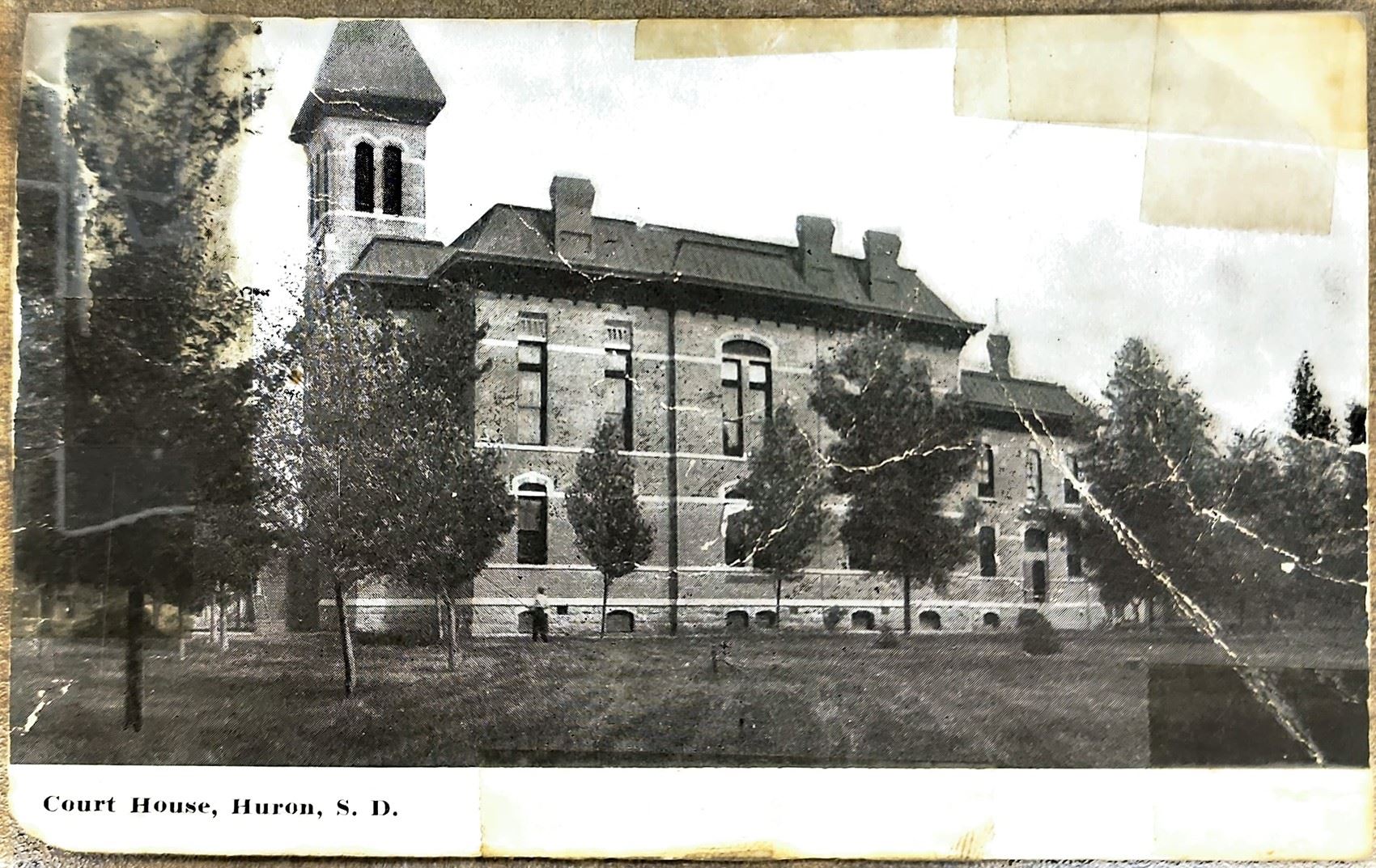 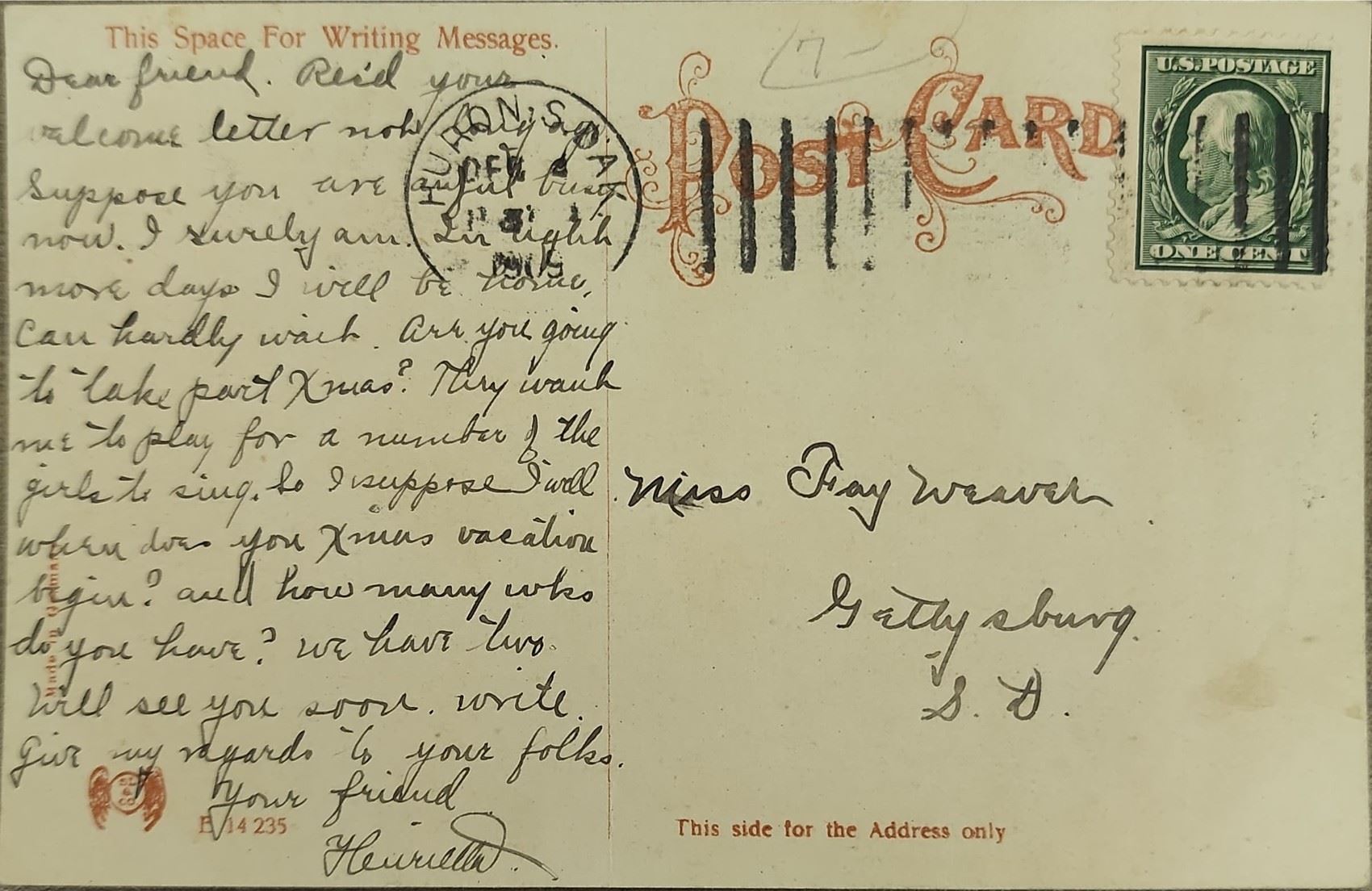 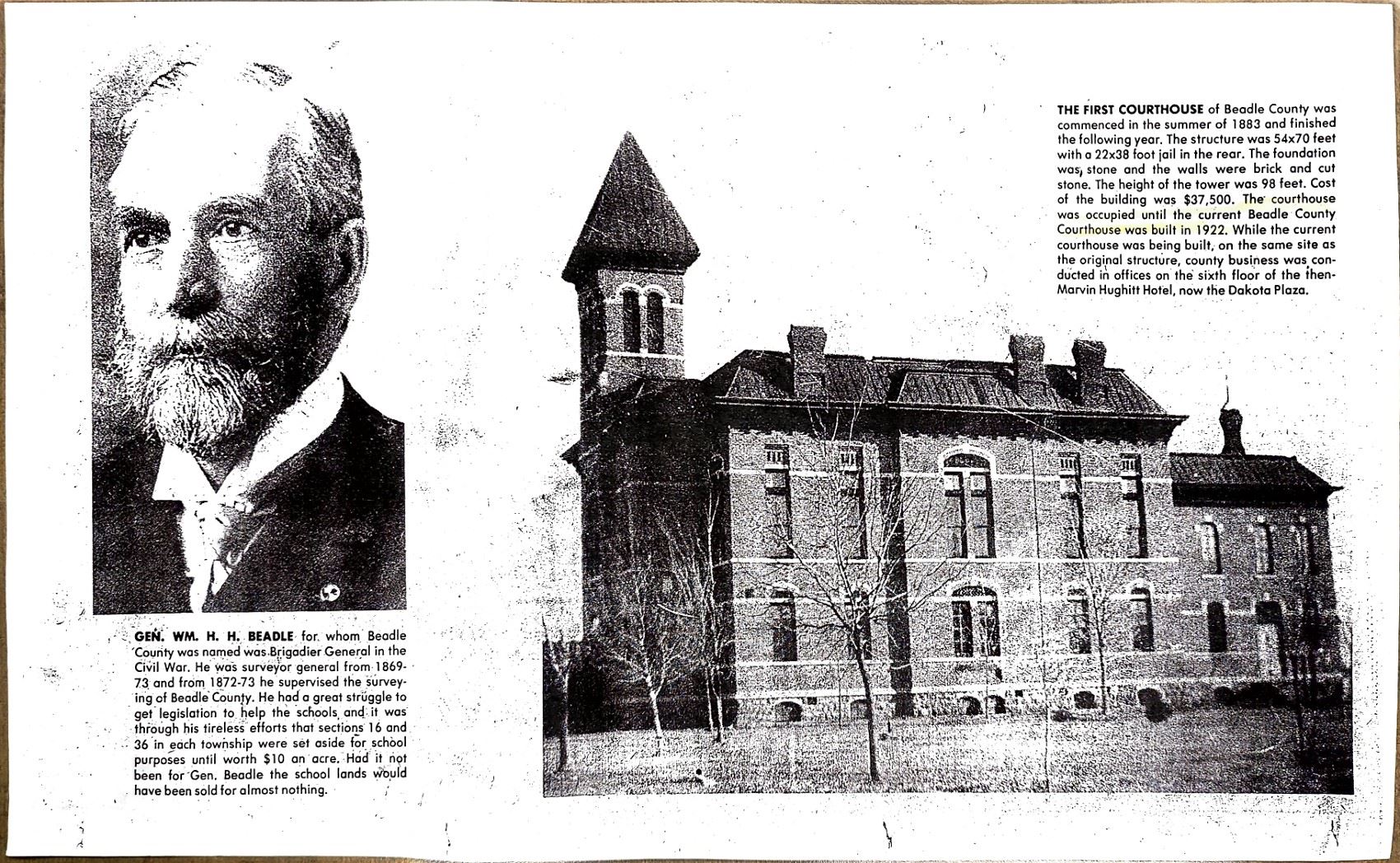